Freedom on the Highway

Freedom on the Highway is a true story that took two decades to finish. This unusual tale is about a young man who left his homeland to travel the world. Not only was this a challenge unto itself but in the ten years that followed Johnny put some 64,000 miles of hitching under his belt. (This was more than likely one of the greatest hitchhiking feats in history.)

The first 70 pages of this novel covers Johnny's upbringing which took place in the southeastern part of England. Having spirits for playmates for the beginning of his life, this book then goes into the insane acts of so called 'discipline' in England's schooling system at the time. Sadly, caning and throwing chalkboard erasers at non attentive students heads was quite a common practice by the tutors in the early 80's.

Leaving school at the age of 15, there was a bitter taste for authority, left hanging over this young mans shoulders. Maybe it was a combination of the above that subliminally dictated the pathway that came next. The alternative lifestyle of punk rock and the freedom that it entailed was what caught Johnny's attention.

Finally at the age of twenty, he'd had enough of what the rock that had sustained his life up to that point had to offer. Living and traveling around parts of Europe, Australia, New Zealand, the U.S., Canada and Asia was what took up the majority of the next ten years that followed.

This lengthy 700 page narrative (when in PDF format or in a hard back cover) goes into the first 3 years of that hitchhiking spree. This story does cover the above places mentioned.

The inspiration for writing this very book was based more on the fact that Johnny left England knowing hardly anyone. In the decade that followed, he only slept rough a mere eight nights. While on the road he couldn't afford the luxuries of motels and expensive hotels.

What makes this story so unique is that most of his accommodations came from the very people who picked him up hitchhiking. Never once while thumbing a ride did this young man indicate that he was homeless; which in all actuality he was for the best part of ten years. Simply put, this unique tale had to be told!

Please be advised that there are quite a few profanities in this book and they are used to express 'a lot' of frustration. What Johnny went through on his travels (and more so with the law enforcement agencies in the U.S.) certainly didn't make life particularly pleasant. So if words of this nature offend the reader, then please don't purchase this story. This novel is for persons over the age of 18 only.

All of the statistics in this account are relevant and up to the year of 1991. Since then maybe a building has been erected that's higher than the Sears Tower in Chicago but by leaving everything as it was, Johnny hopes this will keep the reader within that time frame.

Thanks for your interest and if you decide to purchase this unique reading material, Johnny would like to thank you.

Johnny on AM Arizona #1

Watch Johnny Anderson's interview on AM Arizona! Part 1 of 2

Johnny on AM Arizona #2

Watch Johnny Anderson's interview on AM Arizona! Part 2 of 2 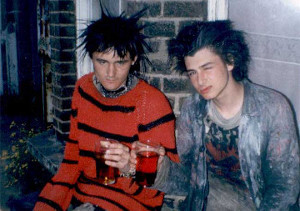 Be sure to check out Johnny Anderson's personal blog sign the guest book! Visit Page 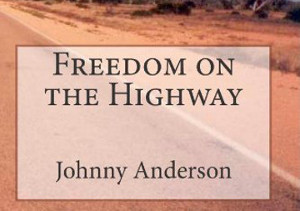 Freedom On The Highway can be purchased through Amazon

Johnny Anderson In The News 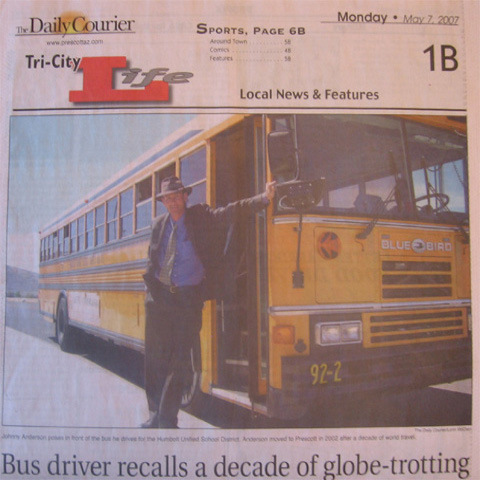 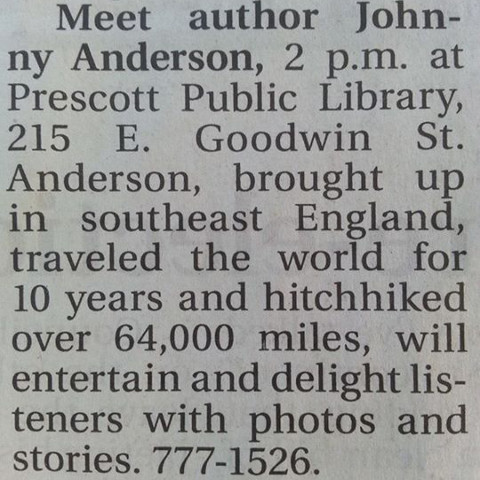